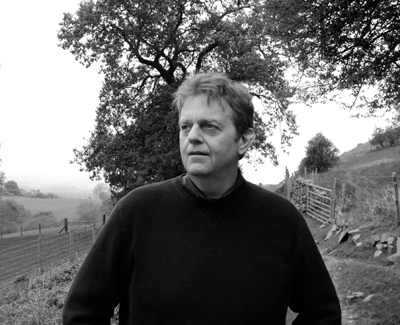 Eric Walker earned his BFA from the Nova Scotia College of Art and Design in 1984. He is a Sang-Mêlés Acadien from the Chebake (Western Nova Scotia).

Eric Walker works in both experimental video and mixed media constructions which blur the boundaries of painting, collage, and sculpture. He is greatly influenced by the work of Helen Creighton, Patterson Ewen and Robert Frank. He is an elder/senior artist with more than forty years of practice. Walker’s videos and painted constructions are widely collected in both public and private collections.

Much of Walker’s work is linked to the history and culture of the Maritimes, combining elements of high art with more purely vernacular forms. Walker’s painted constructions seek to call attention to collective history by focusing on a mix of commonplace subjects such as ships, trains, government buildings and cities seen from the ground and above.

Eric Walker’s work has been exhibited across Canada and internationally, and is widely collected both privately and in public holdings such as the Beaverbrook Gallery, the Department of Foreign Affairs and International Trade, Canada Council Art Bank, the Art Gallery of Nova Scotia, The Rooms, the Owens Art Gallery, Dalhousie University Art Gallery, Carleton University Art Gallery and the City of Ottawa. He has consistently received senior arts awards  from the City of Ottawa, the Conseil des arts et des lettres du Québec, the Ontario Arts Council and the Canada Council for the Arts, and frequently acts as a juror/advisor for arts councils.

See more works by Eric Walker on our Virtual Gallery 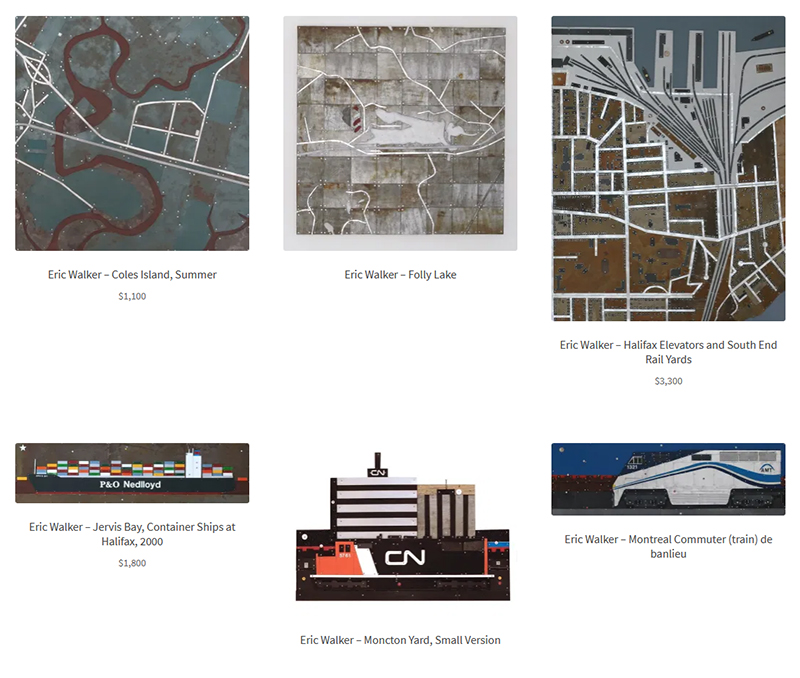