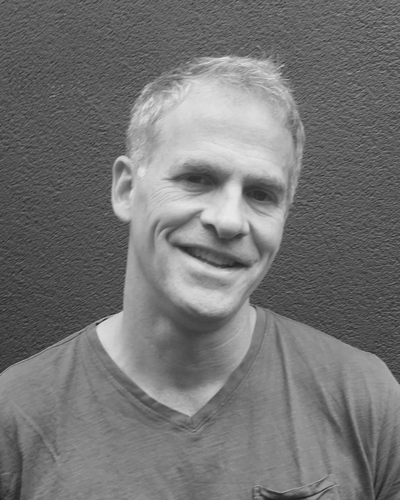 Jim Hake received his Bachelor of Fine Arts degree in sculpture at the Maryland Institute, College of Art, Baltimore, Maryland. He received his Master of Arts degree in sculpture at the California State University, Sacramento, California in 1994 and his Master of Fine Arts degree in sculpture at the Henry Radford Hope School of Fine Arts, Indiana University, Bloomington, Indiana in 1996. After graduation, Jim Hake moved to Turin, Italy where he began his career as a professional sculptor and instructor. His works demonstrate a wide versatility with materials including clay, porcelain, wood, metal, plaster, glass, and recycled and found materials. “The materials I use are always a significant element of a piece’s narrative that often add new layers of meaning to my imagery” he states. He selects his themes to create a dialogue with viewers using irony and ambiguity while responding to broader art historical narratives.

Before his move to Toronto in 2008, Jim Hake’s work has been exhibited extensively in Italy and Europe, in particular, Milan, Bologna, Venice, Lugano, Stockholm, and London. Over the past 8 years, his work has been exhibited in several solo exhibitions throughout Ontario, including the Gardiner Museum, the Canadian Clay and Glass Museum, and the Bata Shoe Museum. His sculptures are held in private and corporate collections in Canada, the United States, Italy, and Switzerland. He is currently based in Toronto.

See more works by Jim Hake on our Virtual Gallery 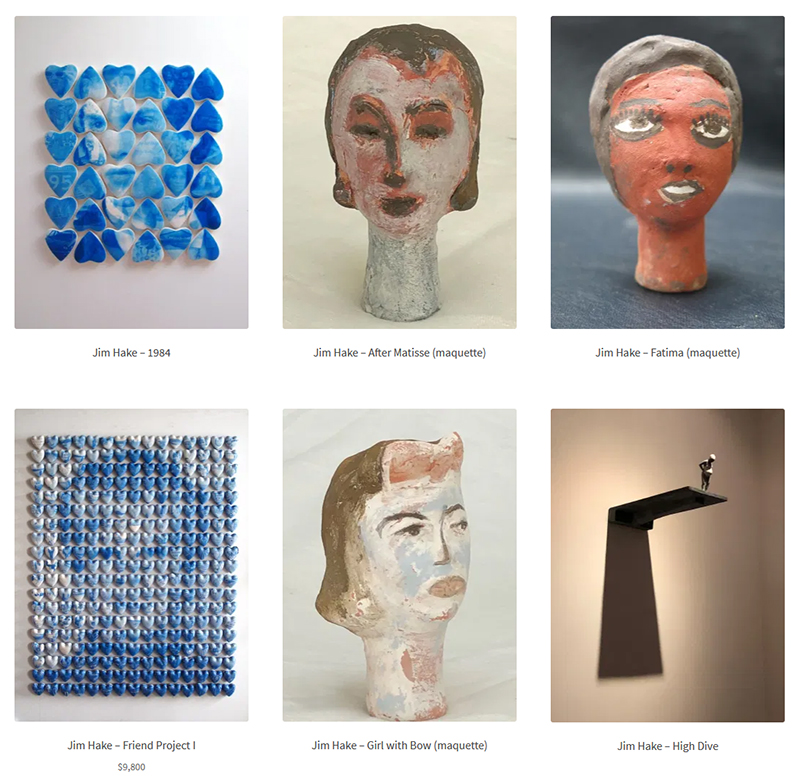