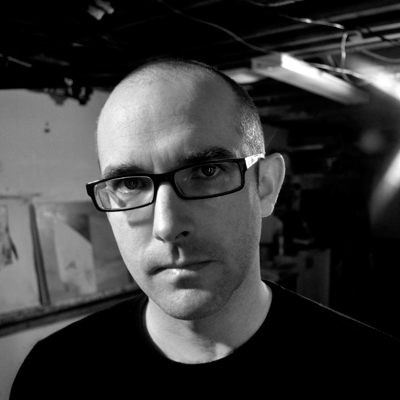 Michael Jonathon Pittman was born in Newfoundland (Ktaqamkuk), the traditional territory of the Mi’kmaq and Beothuk peoples, to parents of Indigenous and settler descent. He holds a Bachelor of Fine Arts degree from Memorial University, and a practice-led research Masters degree on the visual culture of Newfoundland and Labrador from the Waterford Institute of Technology in Ireland.

Pittman has participated in multiple residencies, including Fogo Island Arts’ Outport Interiors (2010) and his work has been extensively exhibited at home and abroad. In 2012, The Rooms Provincial Art Gallery curated a significant solo exhibition of his artwork comprised of over 5 years of visual explorations. In 2013 he was a semi-finalist for the Sobey Art Award, Canada’s pre-eminent award for contemporary Canadian art. The following year his work was included in a comprehensive exhibition of Newfoundland and Labrador artists at the McMichael Canadian Art Collection (2014).

Pittman’s work was shown in Venice, Italy as part of the Benetton Foundation’s Great and North during the 2017 Venice Biennale, and in 2018 his work was included in Future Possible, an exhibition that juxtaposed historic art and views of Newfoundland and Labrador with contemporary perspectives and practices, resulting in a major publication, marking the first comprehensive art history of the province. In 2021, he was invited to participate in the Bonavista Biennale, where his work was featured alongside some of the most exciting names in contemporary art.

Over the past decade, Michael Jonathon Pittman has been the recipient of multiple grants and awards for his artwork, which frequently references the physical environment, traditional knowledge and hidden histories of the places to which he is connected. His works are held in many private and public collections, including The Rooms Provincial Art Gallery, the City of St. John’s, the Waterford Institute of Technology, and Memorial University. He resides in central Newfoundland with his wife and son.

See more works by Michael Pittman on our Virtual Gallery 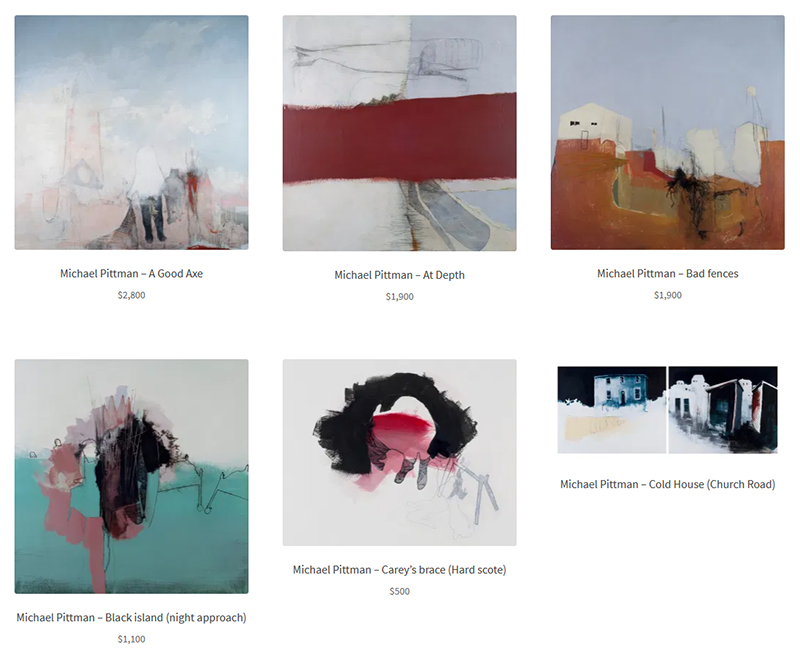