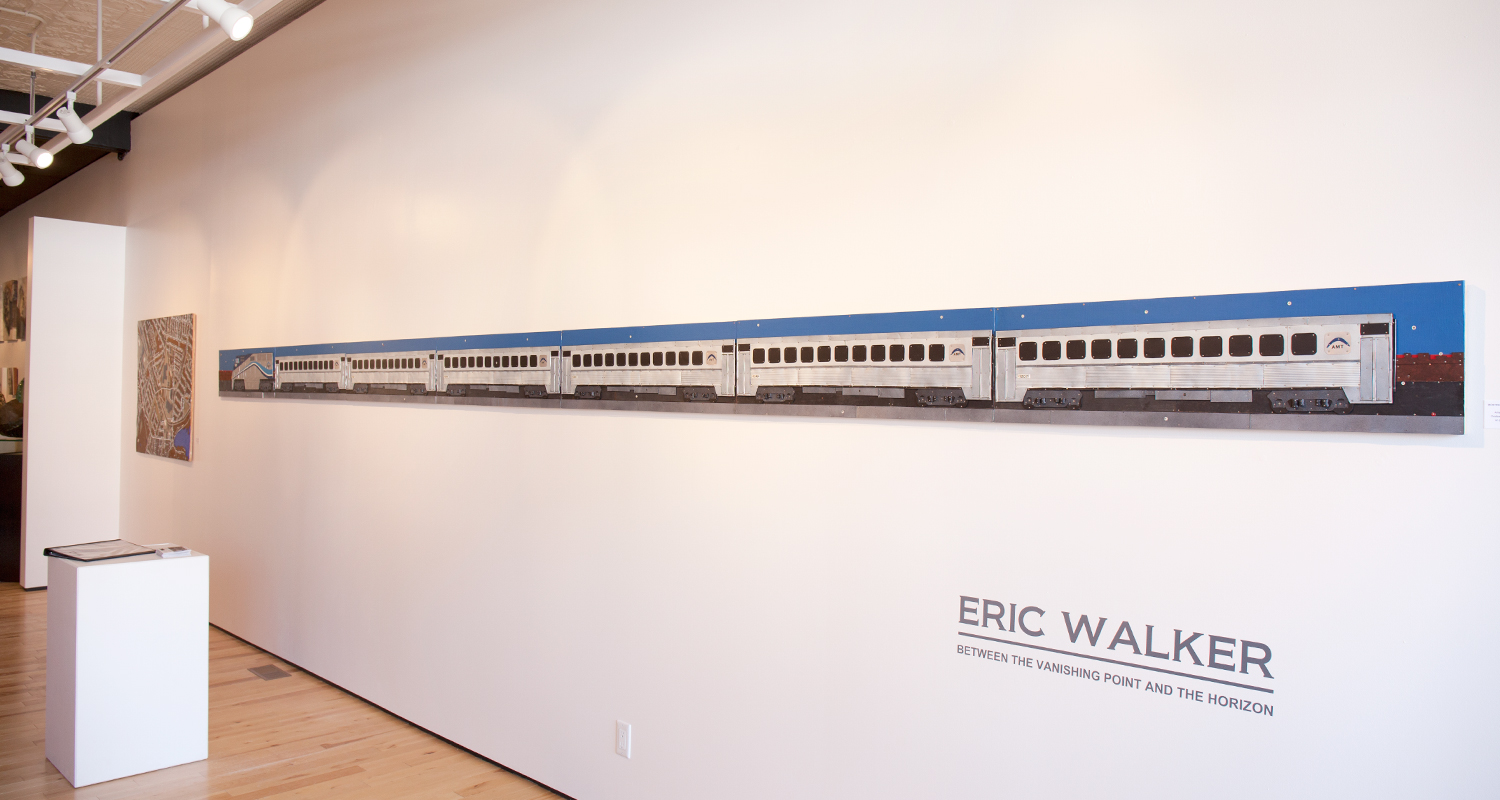 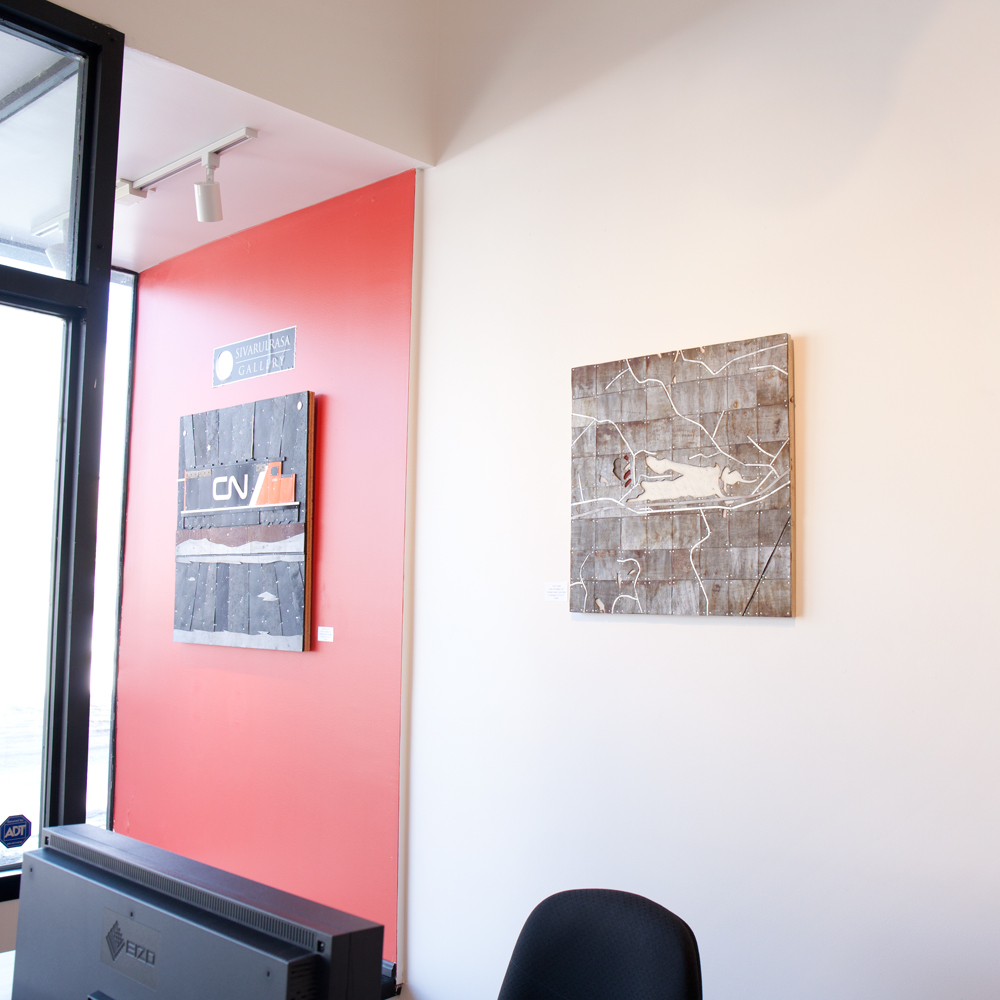 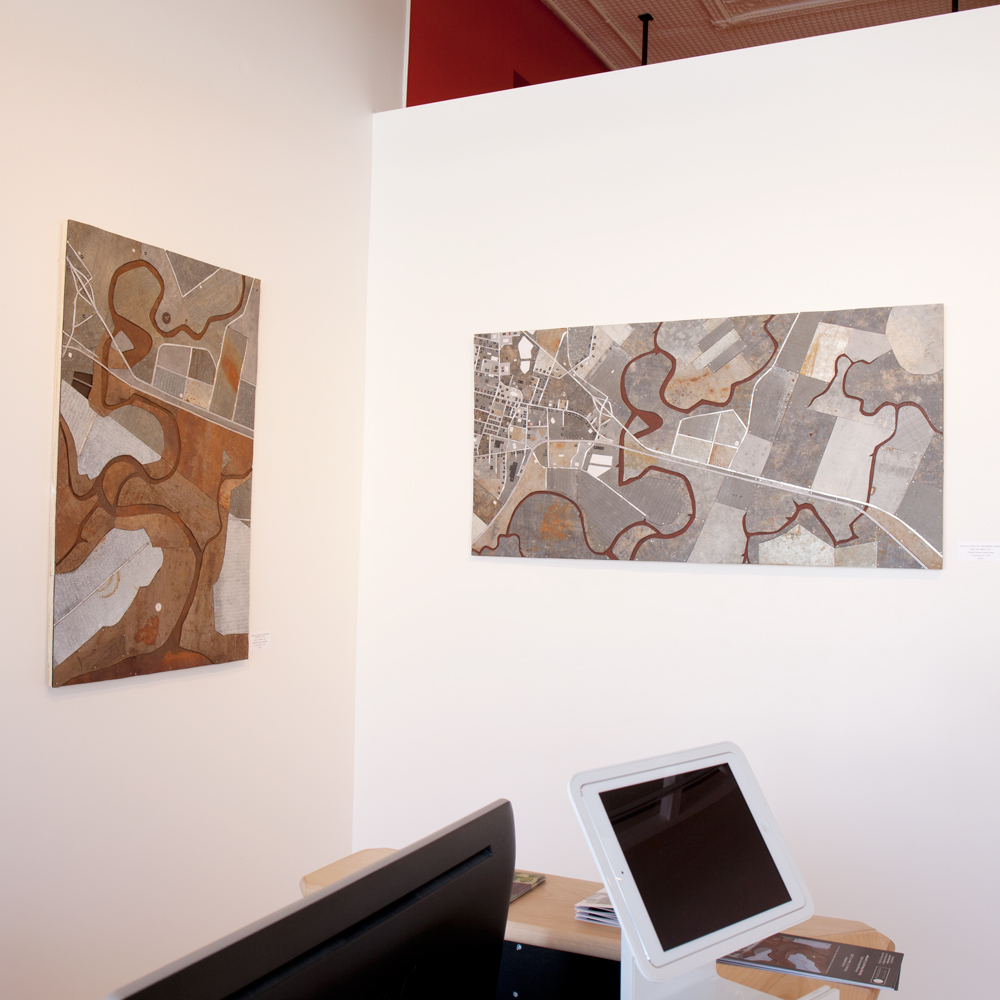 From February 12 to March 13, 2020, Sivarulrasa Gallery is pleased to present Eric Walker: Between the Vanishing Point and the Horizon. Artist Eric Walker has been creating his “painted constructions” – blurring the boundaries of painting, collage, and sculpture – for over three decades. Much of his work is linked to the history and culture of the Maritimes, combining elements of high art with more vernacular forms. Walker aims to call attention to collective history by focusing on a mix of commonplace subjects such as ships, trains, government buildings and cities seen from the ground and above. The works in this solo exhibition, varying in size from small works to a 20-foot long commuter train, are meticulously constructed on plywood using oxidized metals, paint, building materials, found objects, and thousands of nails. The train, Montreal Commuter (train) de banlieu, one of the artist’s panoramic train works, was originally made for his solo show at the Canadian Embassy in Tokyo in 2002 and is being exhibited for the first time in Canada.

Eric Walker’s work has been exhibited across Canada and internationally, and is widely collected both privately and in public holdings such as the Beaverbrook Gallery, the Department of Foreign Affairs and International Trade, Canada Council Art Bank, the Art Gallery of Nova Scotia, The Rooms, the Owens Art Gallery, Dalhousie University Art Gallery, Carleton University Art Gallery and the City of Ottawa. He has received awards from the Canada Council for the Arts, the Ontario  Arts Council, the Conseil des arts et des lettres de Quebec, and the  City of Ottawa. A native of Halifax, Eric Walker earned his BFA at the Nova Scotia College of Art and Design in 1984. He is a member of the Eastern Woodland Metis Nation, Nova Scotia. His studio practice has been based in Ottawa since the 1990s.

Contact the gallery at (613) 256-8033 or email info@sivarulrasa.com to inquire about the works below.

Photos from the vernissage: 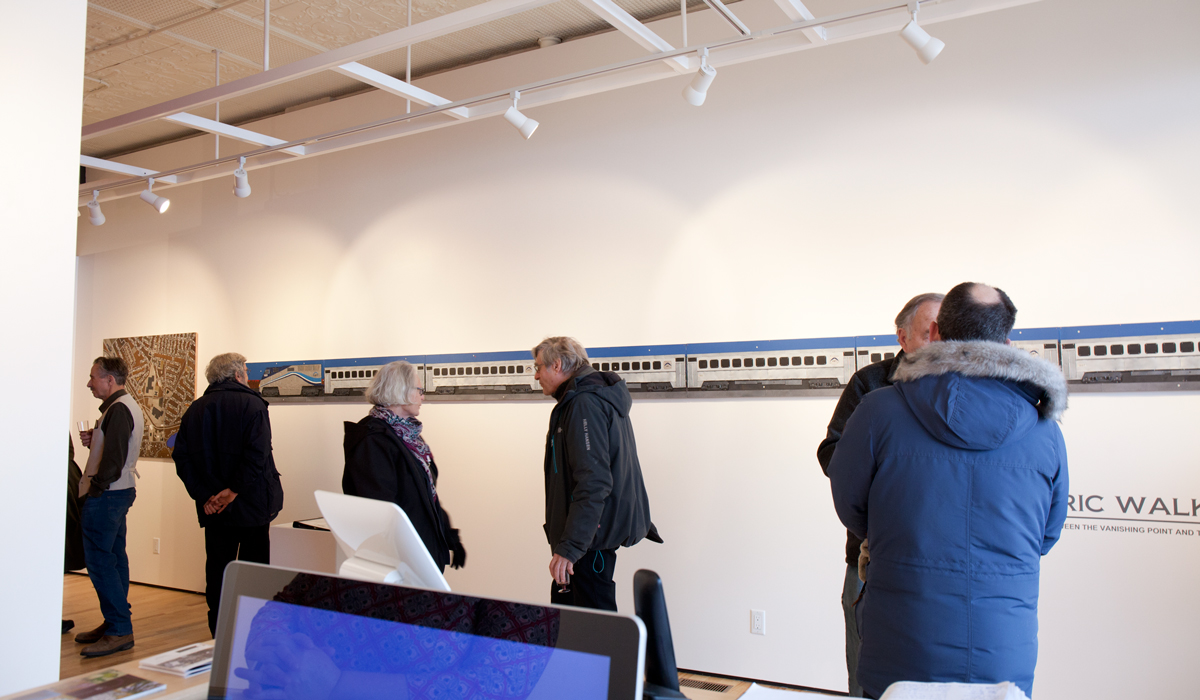 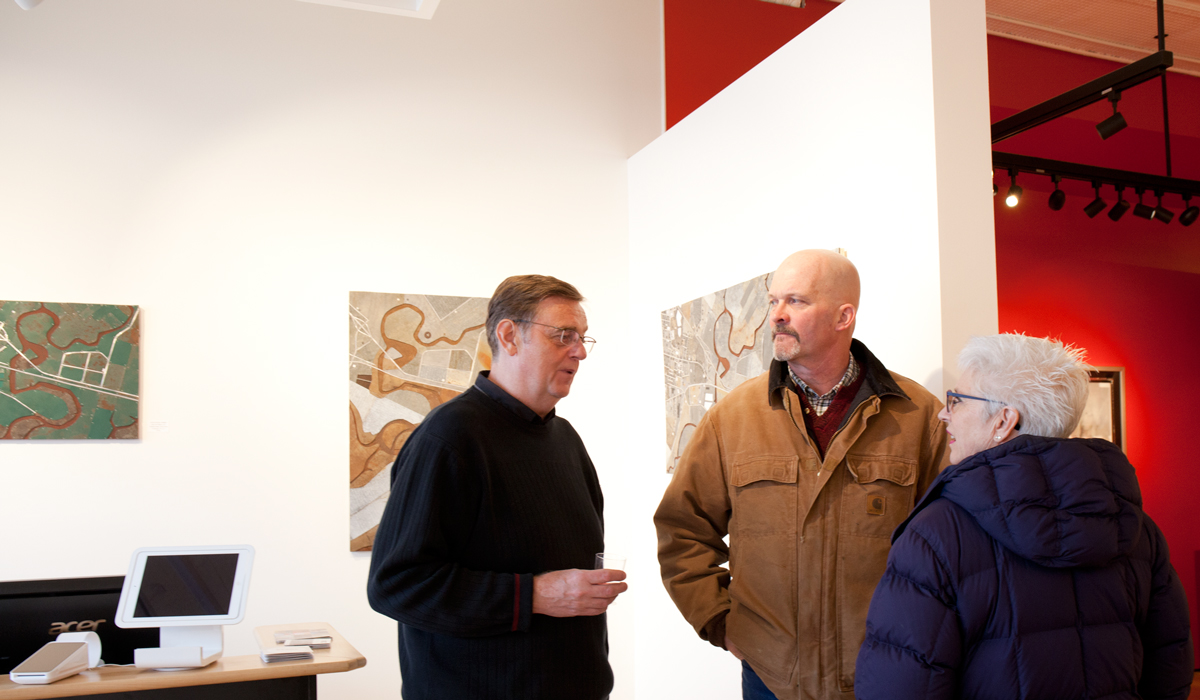 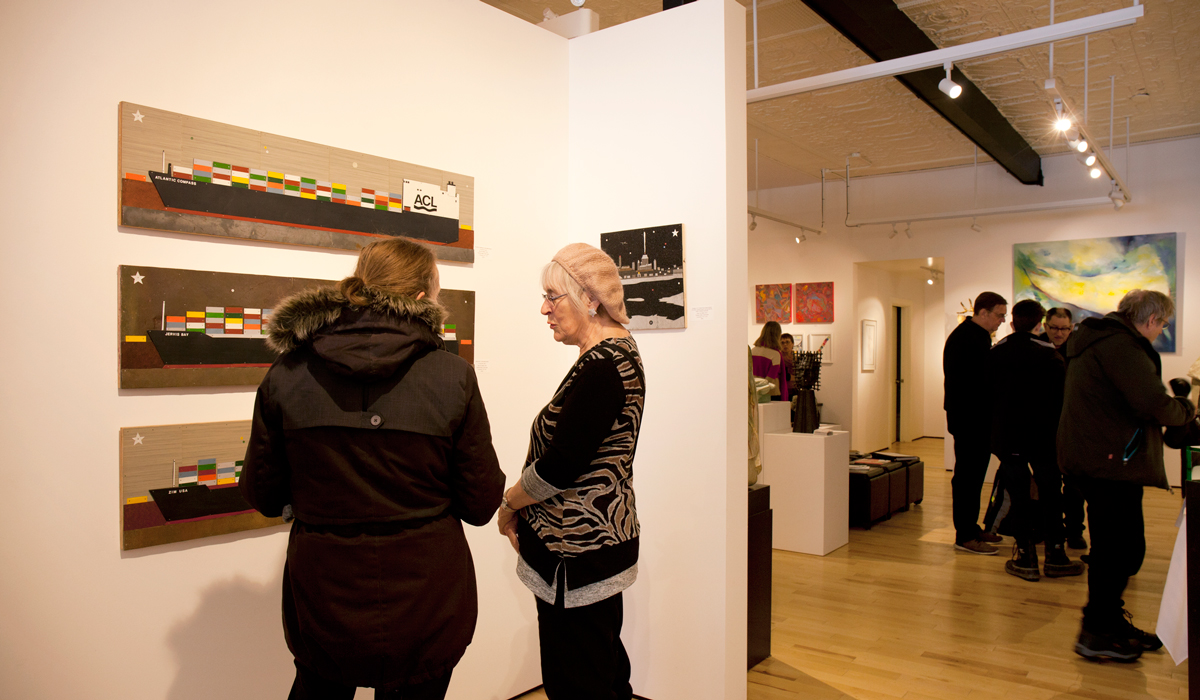