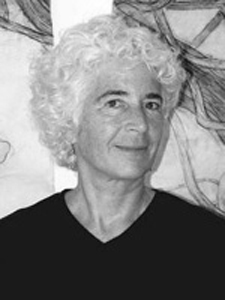 Over the past four decades, she has exhibited in many solo and group exhibitions in Canada, the United States, Japan, and South Korea. Her work is held in numerous public collections, including the Canadian Museum of Civilization, the Montreal Museum of Fine Arts, the National Museum of Modern Art in Japan, the Mint Museum of Craft and Design in North Carolina, the Mississauga Art Gallery and the Robert McLaughlin Gallery, as well as private collections in Canada and internationally.

In 1999 she received the Saidye Bronfman Award for Excellence in the Crafts and in 2000 was inducted into the Royal Canadian Academy of Arts. She currently works from her studio in Toronto.

See more works by Susan Low-Beer on our Virtual Gallery 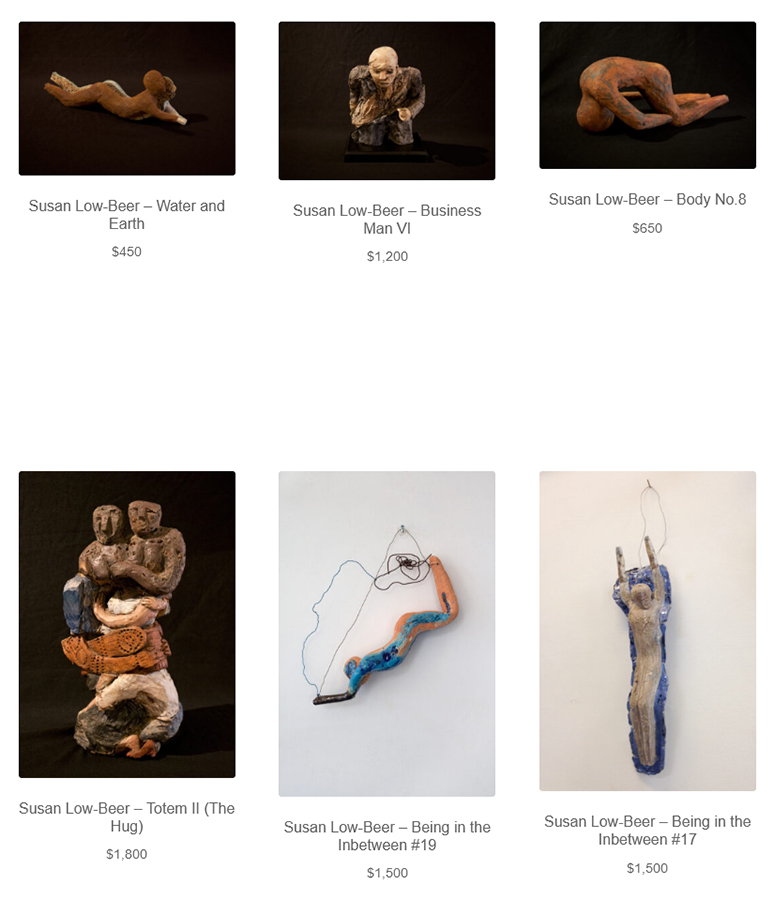